The need for inertia 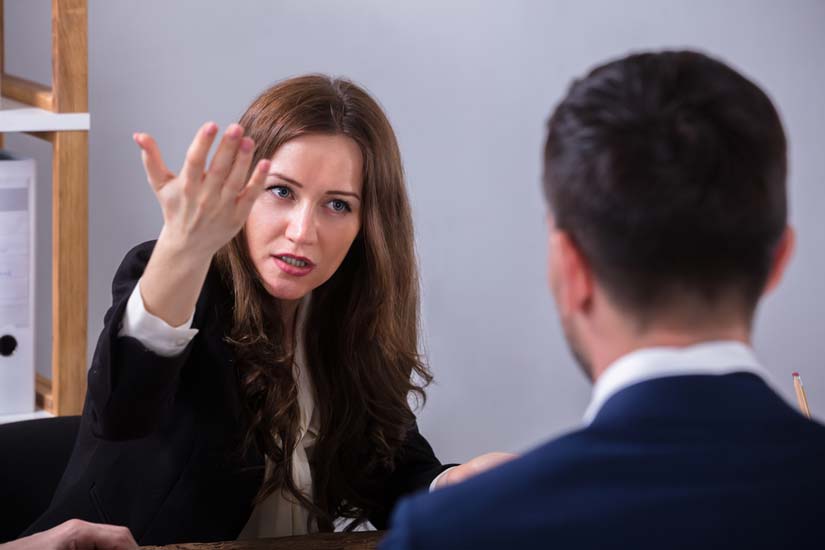 Neil Boom, managing director of Gresham PR Ltd, argues the case for businesses appointing someone with responsibility for saying no to new projects.

Do you sometimes get the feeling you can hardly keep up with the changes taking place in life?

Hop into a top of the range luxury car and the driver’s display looks like the cockpit of a modern fighter jet. I am sure even Jeremy Clarkson of Top Gear has trouble keeping up with the changes in technology. And take mobile phones. By the time you have grasped how to use your latest model it is almost obsolete.

The trouble is developing new technology is often within the provenance of the young and inexperienced. Remember the dot-com boom of 1999-2000? So-called old economy shares – companies making essential products such as plasterboard, cement, nuts and bolts – suddenly became too unfashionable for any young fund manager to consider buying.

Of course, we all knew the internet would open up vast new opportunities – but why did so many previously prudently-managed companies leap head first into ill considered projects?

The reason was that fear, greed and lack of understanding of the new economy drove events. In next to no time, millions vanished down the plug-hole otherwise known as the web. My solution? Well, I would put a brake on fast and foolish decisions by creating a director with the sole brief of saying no to new projects.

This director would be responsible for challenging all proposed change. Call him head of inoperations, or director of inertia, or head of no development.

Whatever the title, this director would have the power to block changes and innovations. This is even more important in smaller companies which can be tempted to offer new services at the drop of the proverbial hat.

In a bigger company, a new idea would need to be properly costed and market research produced that could demonstrate commercially viability of the intended new good or service. In a smaller company, the MD, who had the idea pop into his head while in the shower, is generally tempted to bypass all that bureaucratic nonsense and bring it in straight away. But that’s precisely why the new service will almost certainly bomb shortly after launch.

Currently, the nearest most companies come to resisting change is a bit of half-hearted resistance by the finance director. But even the most curmudgeonly FD is eventually forced to approve the finance for projects that other directors have put their weight behind.

The whole problem is that business people like to be positive, and part of being positive is sharing a consensus. Consequently, there are few companies who have directors with the courage to stand up and block projects or schemes that are clearly untested.

Now there is a whiff of 1999 back in the air, and people are sweet talking themselves into thinking that with hindsight there won’t be another TMT disaster in the offing, companies would do well to think seriously about this.

For example, if only the late lamented conglomerate GEC had hired a director of inoperations or no new Business it might still be around today as a FTSE 100 company.

Sadly, the new management team jumped head first into what was going to be an enormous TMT market. It sold its profitable defence business, rebranded as Marconi, and used the huge cash pile built up under Lord Weinstock to go on a massive spending spree.

A year or so down the track, it had squandered Weinstock’s £2.6bn on a bunch of trashy telecoms assets.

Ditto Unilever and Procter & Gamble. If they had been more resistant to change and hadn’t been quite so keen to join the dot-com revolution they wouldn’t have blown so much on their consumer website ventures.

Of course, we wouldn’t have had the chance to make cheap jokes about Wowgo, Unilever’s website aimed at teenage girls, which soon turned into Wowgone when its plug was pulled after youngsters failed to use the site in droves. (They clearly had better things to do than chat online about hair and beauty products.)

And P&G’s Swizzle website – another site for the reluctant teenage girl – was probably a greater swizzle for shareholders. It too met an early ignominious death.

The truth is that both companies wasted many thousands on these fruitless ventures, reacting too quickly to what they saw as a market place they had to be in. If only they had on their boards a director able to say no to these ill-judged schemes. In smaller companies, if only they had a board full stop!

The fact of the matter is that directors should welcome more heretics and dissidents into the fold. They should also be wary of taking cheap applause from sycophantic colleagues who think their careers will go further faster by always agreeing with the bosses.

So next you time you think your colleagues are being intransigent when blocking your pet scheme for rapid growth, think of the long-term value they are really adding by saying no not yes. It may be just the decision (or non decision) that could save your job.

Nine essential things to consider when planning a website